Over the years my collection has grown quite substantially, to the point where I can divide it into three distinct parts. Firstly there are what we might call the normal stuff; marines, vehicles, dreadnoughts etc, the mortal members of the warband if you will. Secondly, warmachines, gifted to Sladiç in pacts made with Hellforges. Finally, when blood flows in quantities enough to warrant the attention of Khorne himself, daemons of the Blood God come to partake of the slaughter. So now, at least in my background, The Red Tide comes in three waves. Today, we'll have a look at the first and foremost of Sladiç' followers, The Skull Wave.

The core of The Red Tide are the champions and warriors who followed Sladiç into rebellion. All are wholly dedicated to Khorne and revel in the slaughter and killing that such dedication brings.
As mentioned previously, Sladiç does recognize that even his best warriors cannot overcome every enemy arrayed before them by feat of arms alone. To that end there are elements of the Skull Wave that provide some much needed ranged support, weakening or eliminating enemy units which would interfere with the overall strategy and providing time for the elite of the Wave to be unleashed at the proper moment. 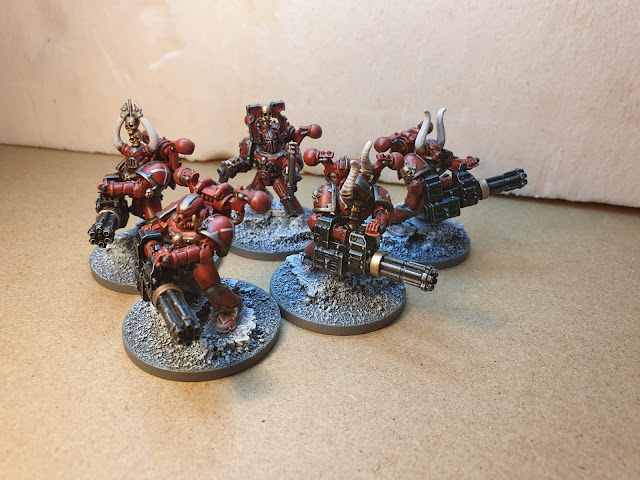 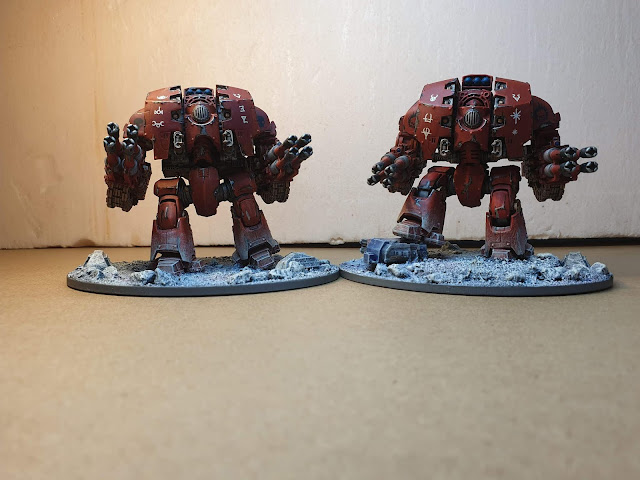 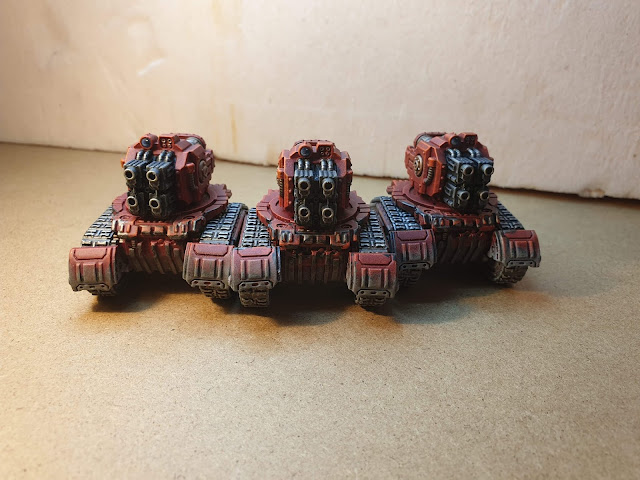 Of course, the ultimate worship of Khorne comes when the blood of the enemy flows as a result of meeting him in close combat and as such the bulk of the Wave is composed of warriors who prefer to close and fight the enemy with axe and sword. 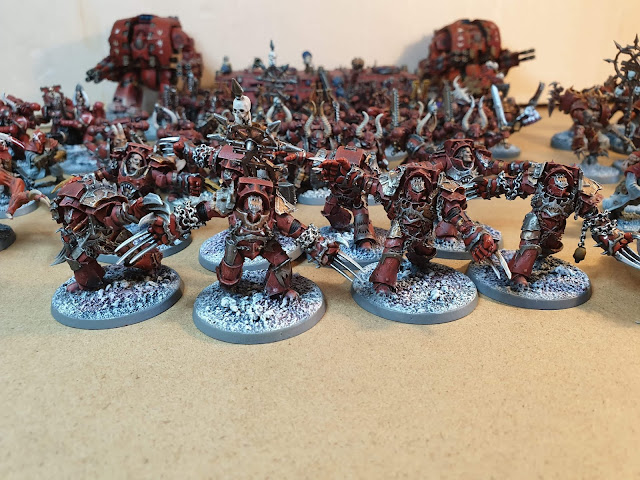 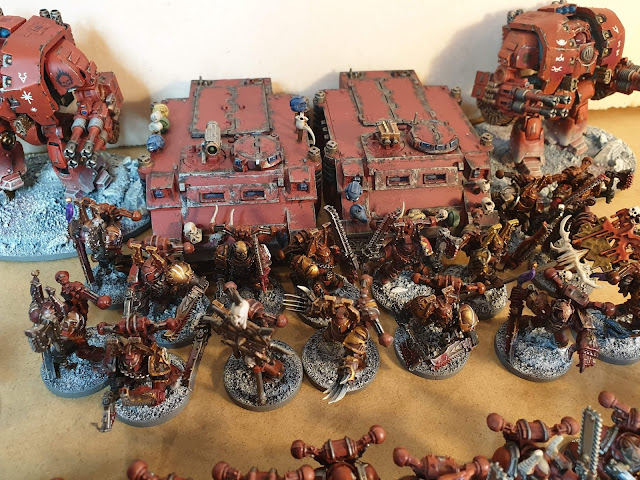 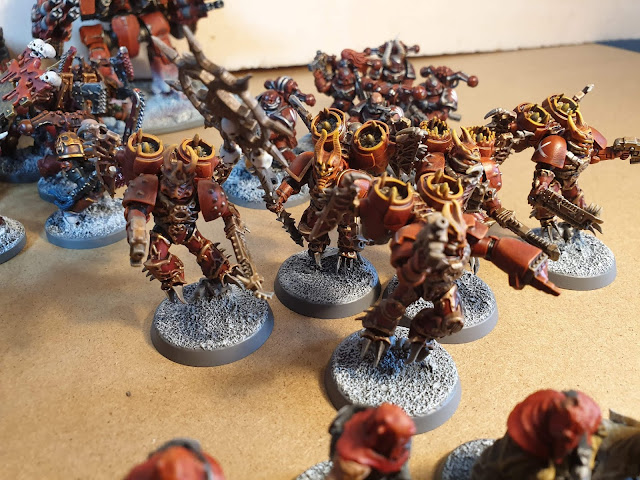 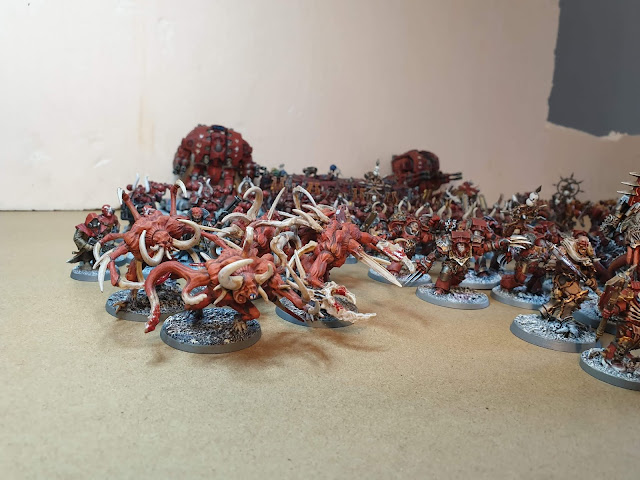 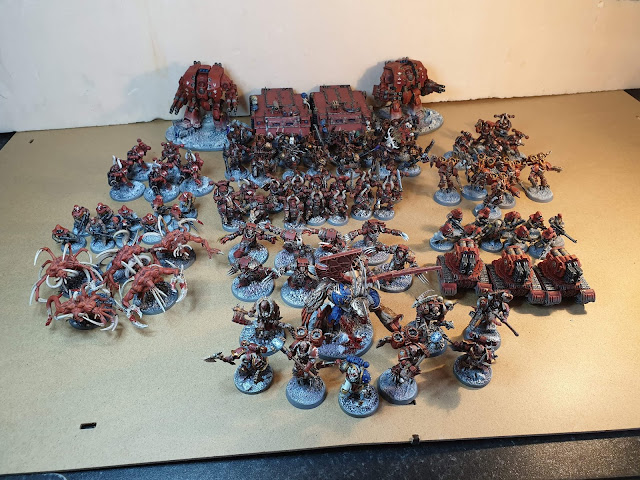 The Skull Wave arrayed for battle

The Skull Wave is my go to force selection for most games. Sometimes elements from the other two waves will see some action but I tend to keep them separate. Up next, The Iron Wave.