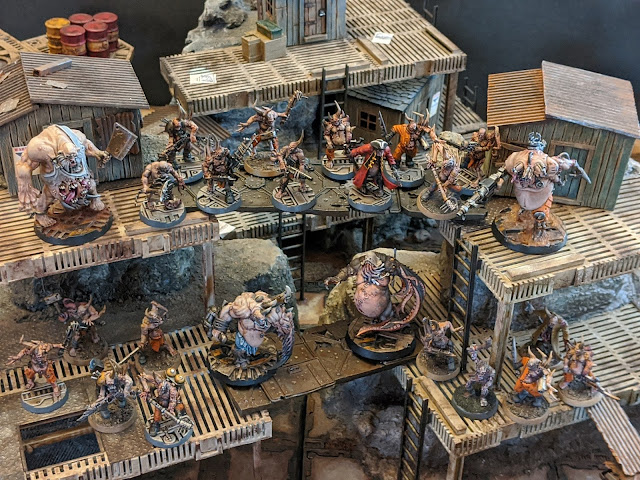 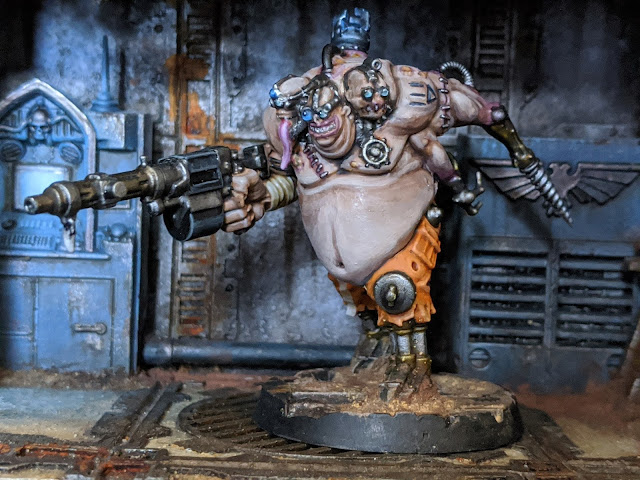 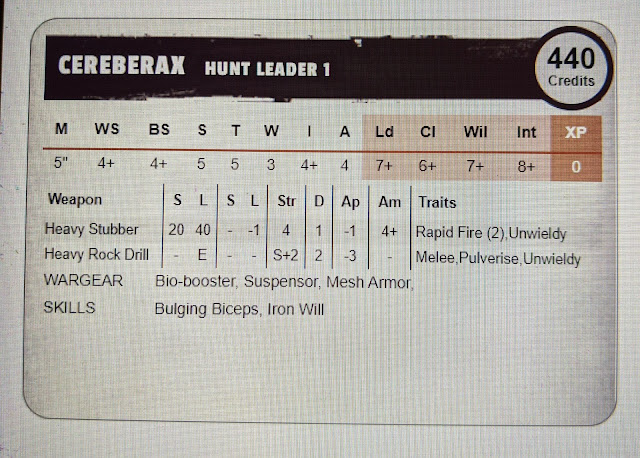 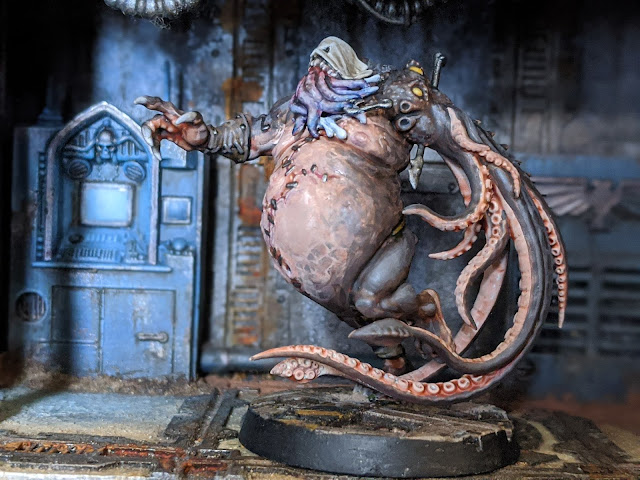 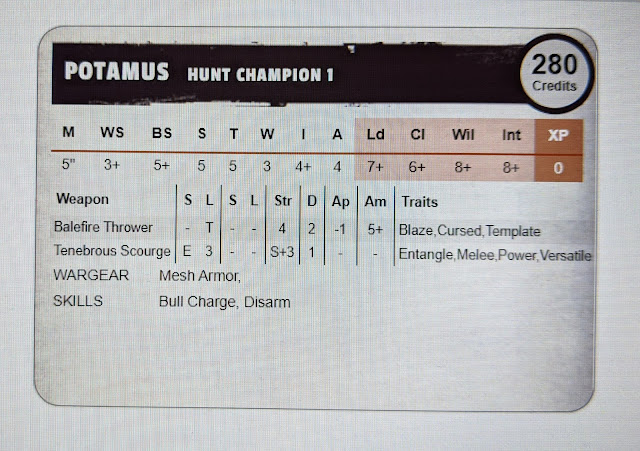 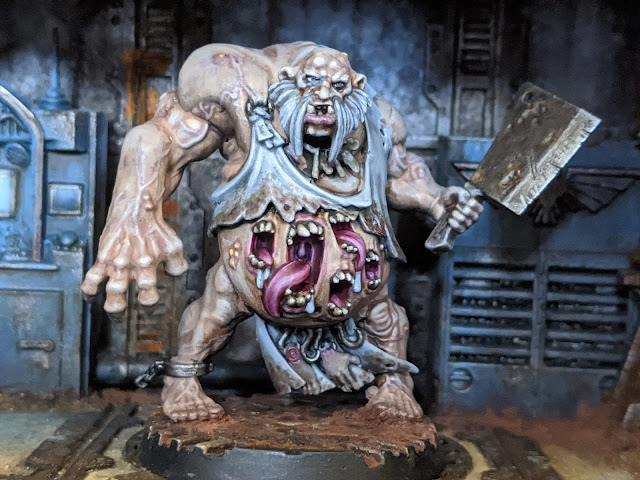 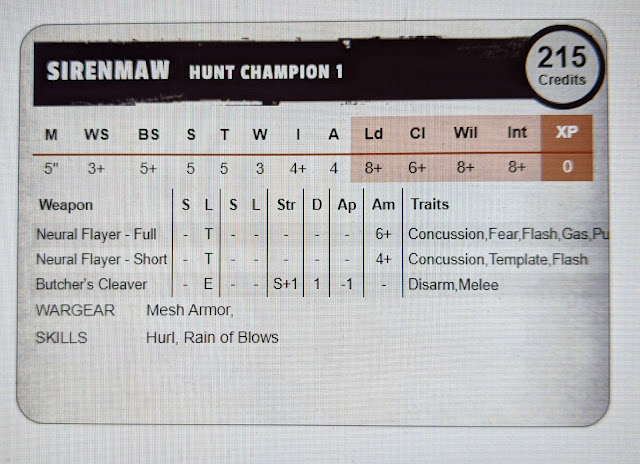 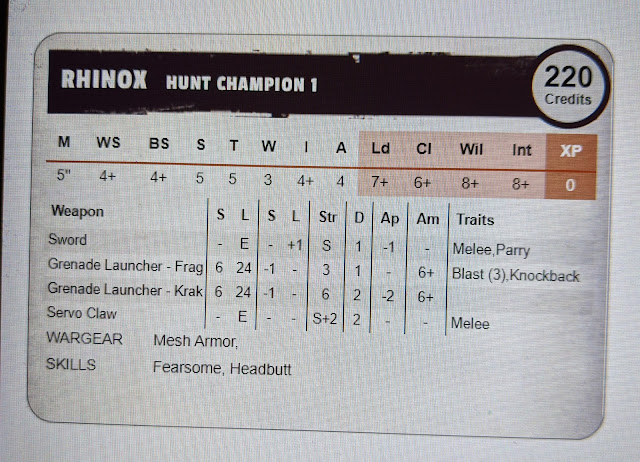 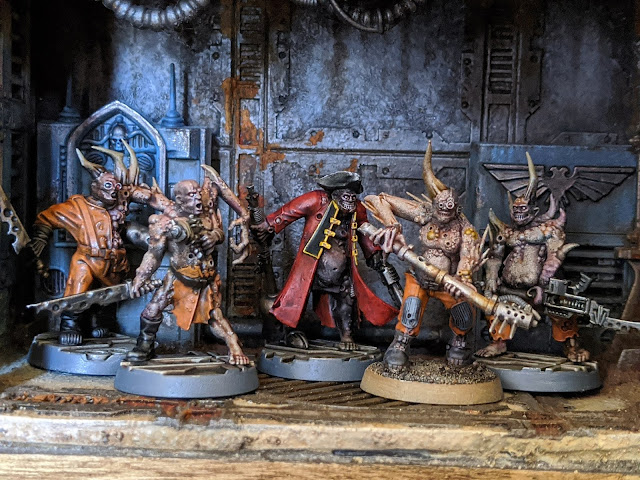 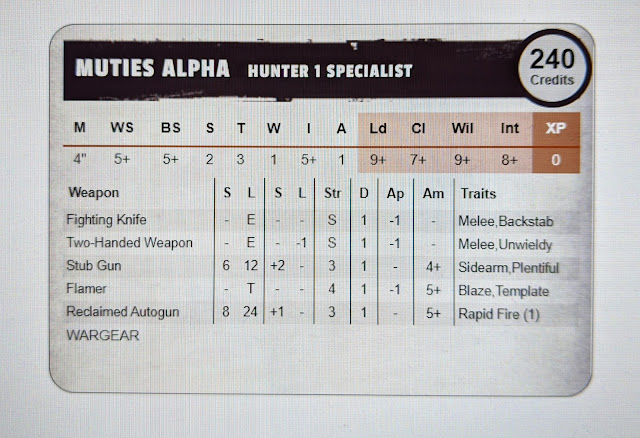 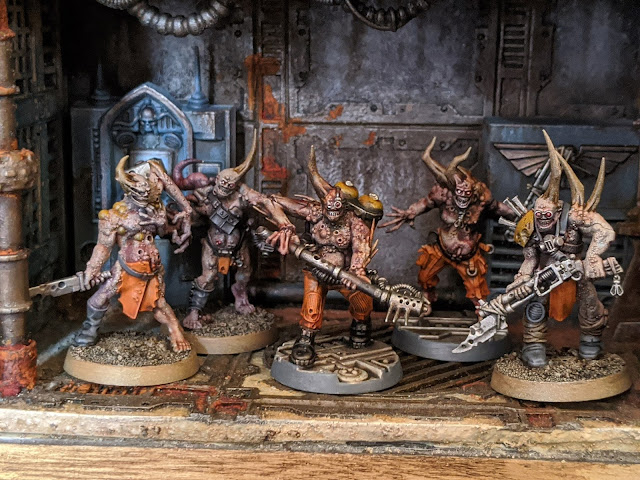 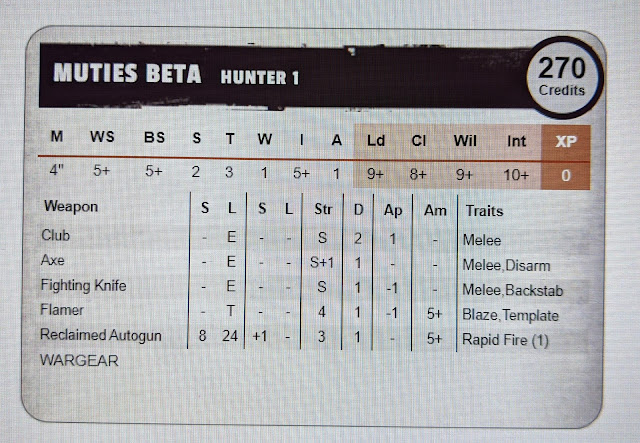 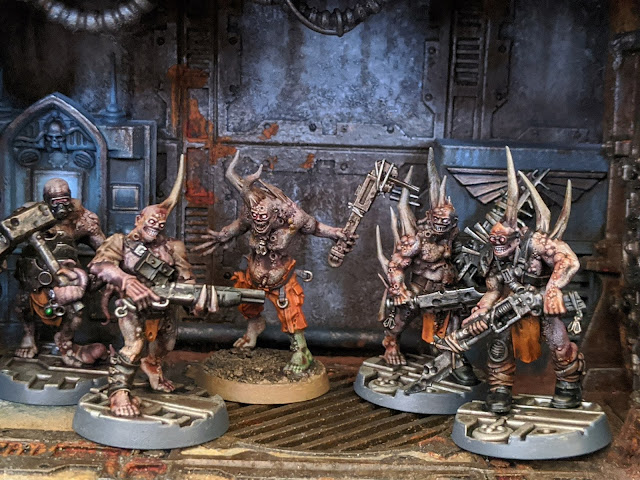 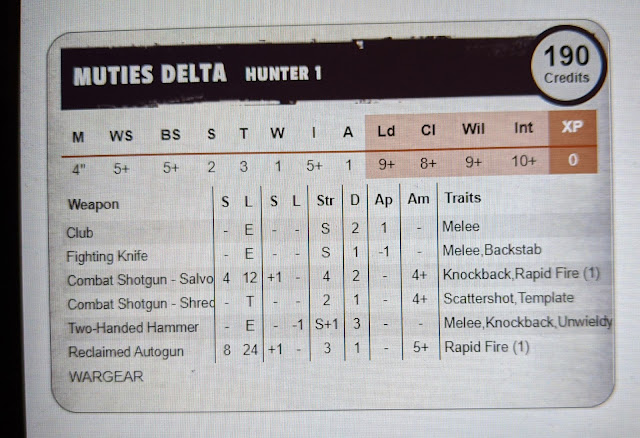 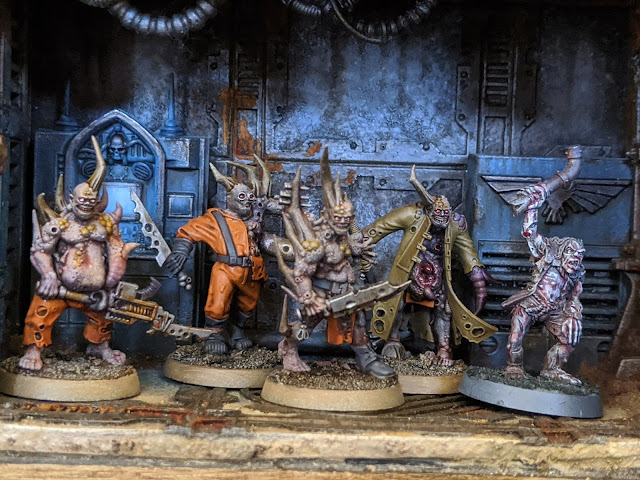 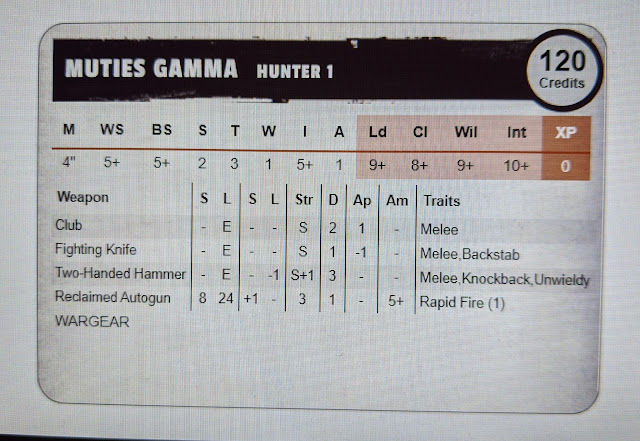 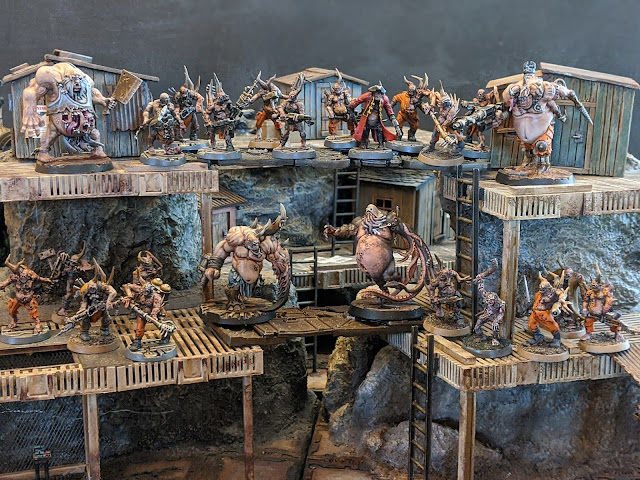 So there we have it. Our antagonists are ready and waiting for our next adventure in the Underhive.
Until next time....may the Hive Spirits watch over you! 😉
Posted by Castigator (Gary) at 14:47