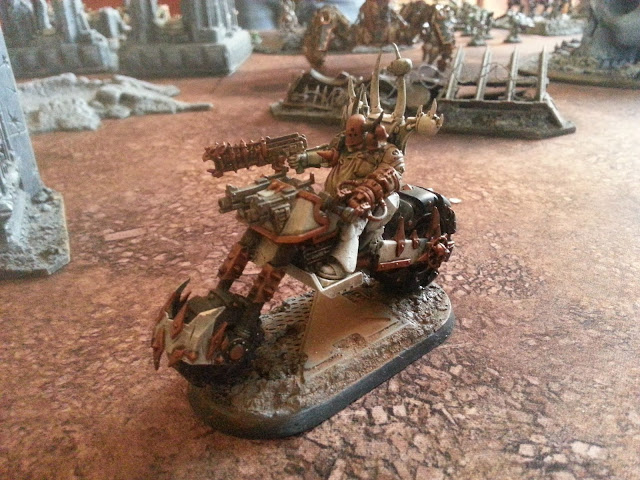 A new author to add to the madness

Greetings Sinners!
You've probably heard me talk about my regular gaming buddy Rob. He's the guy who most of my battle reports are with and the one responsible for spreading death and disease throughout the Pandora system. He's also the person that has kept me interested in playing for the last couple of years. I figured it was high time that he started posting on the blog. Hopefully he'll post some of his wonderfully painted models and inspire us with his dark and twisted outlook on life.
So without further ado, I'd like to extend a warm welcome to Rob Kanci.

The Cold Steel Mercenaries Invitational - The Chronicles of Sorkar 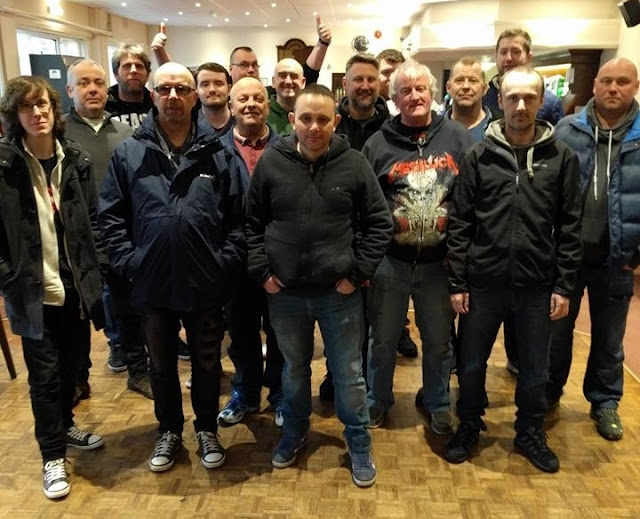 Although the journey had been relatively short for the Castigators, it had felt like an eternity to Sorkar. The young Sorceror had tried to hide his delight at his inclusion within the task force, but the veterans of Squad Divine had seen through his feigned indifference and had mocked him mercilessly. His master, Lucian Soulweaver had looked on with mild amusement, but Sorkar was under no illusion that the Chief Sorceror was scrutinising his every reaction.
Finally, they had entered the Preston system and Sorkar had been honoured to accompany his master to the Gathering. As they entered the great hall, Lucian's voice echoed within his mind.
"You will never find a more wretched hive of scum and villainy. We must be cautious." 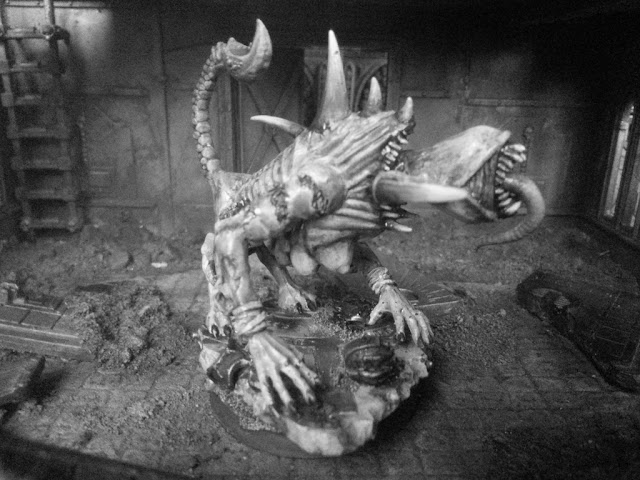 "To strive for glory with every iota of one's being, only to be transformed into a mindless, fleshy beast. Truly the gods have a dark sense of humour."