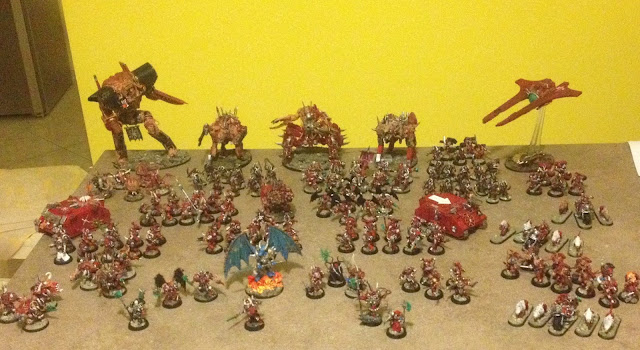 Hello everyone,
my name is Marco, though for the readers of this blog I’m Lord Adiatun Varunn, and I am Italian. Before sharing with You the pictures of my Undivided Chaos Warband, the Hatebringers, I would once again like to thank Gary, Rob, Iain and Michael for their commitment and the love they put into our hobby and to the atmosphere of "pub under house" that have created and, in particular, to Gary for creating, as a good servant of Slaanesh, this opportunity: after all, what Chaos Lord would not be tempted to show his ever conquering army?
My idea of a Warband was born many years ago when I was fascinated by the bleak and dark background of 40k and I decided to start playing with my dearest friend Loris ... without realizing it, I had sold my soul forever  and so, as an offshoot of the Legion of the Wordbearers, little by little, was born the Hatebringers Warband (Latori dell’Odio in Italian), a project which, unlike my other armies, is not due to end in a certain amount of points, but grows and develops according to the inspiration of the moment, to conversion that comes in my mind or the pieces on which I can put my greedy claws… Chaos is the absence of constraints, no?
But no more talk and let's start with the pictures (apologies for my English and for the lack of quality of pictures)

Lord Adiatun Varunn, Magister Sublimis
My avatar in game, as well as the Big Boss of the Hatebringers. Its name comes from a character in a book by Harry Turtledove matched with the vedic deity of law ... as a good Member of the 17! 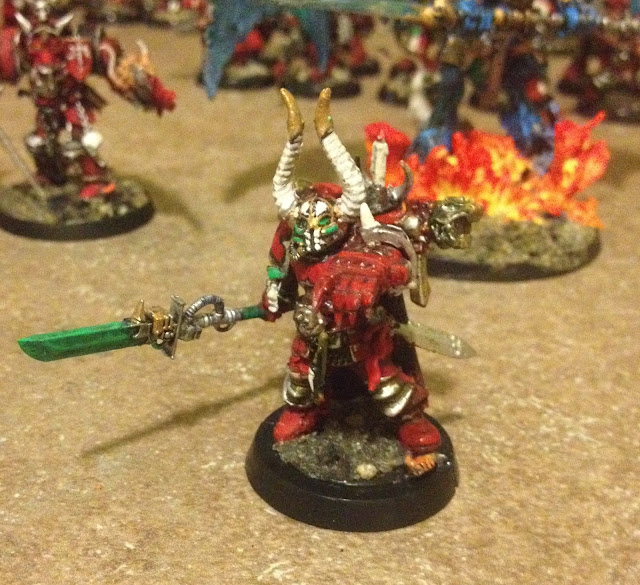 Colegium Superstes
Is the set of HQ available to me: the Warpsmith Avernius Bosch, the Artifex and Magos Septimius Ceylan, Keeper of the Forge, the Lords Sorcerers Lukayan, Vornir and Vendrea,  the Dark Apostle Mash 'ir, also known as Pater Antistes, and the Chaos Lords Sa'Vesh of the First Century, the Conclave of Spite, and Enomaos of the Eighth Company. 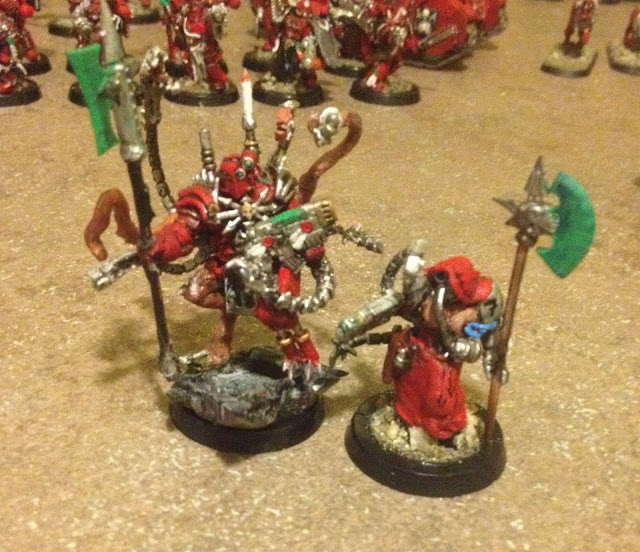 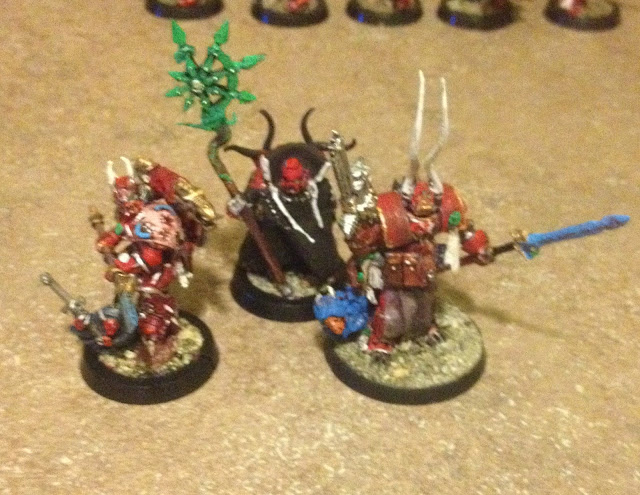 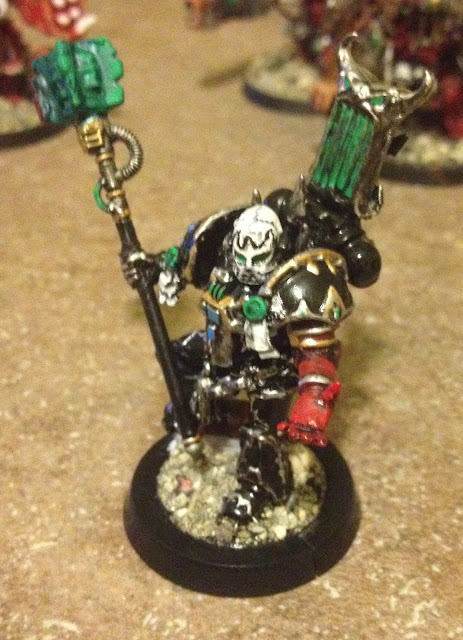 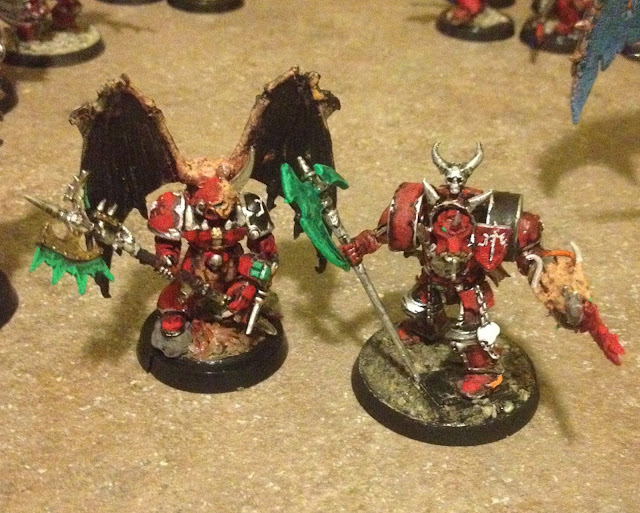 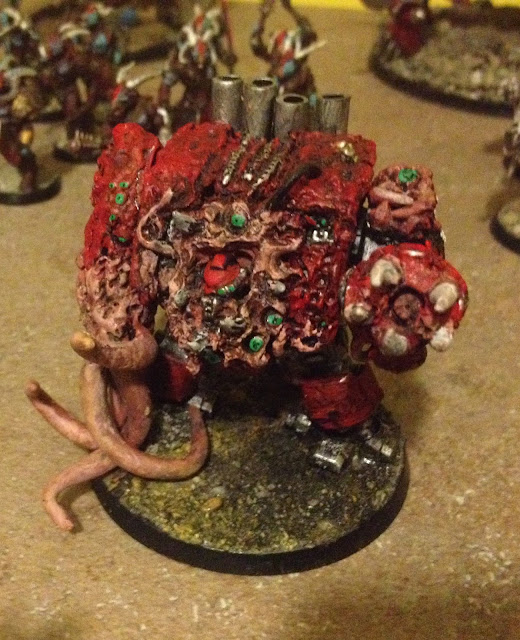 MALAPAGA, the Lost Brother, Conspectus Terrificus
More a kind of super-possessed rather than a daemon Prince 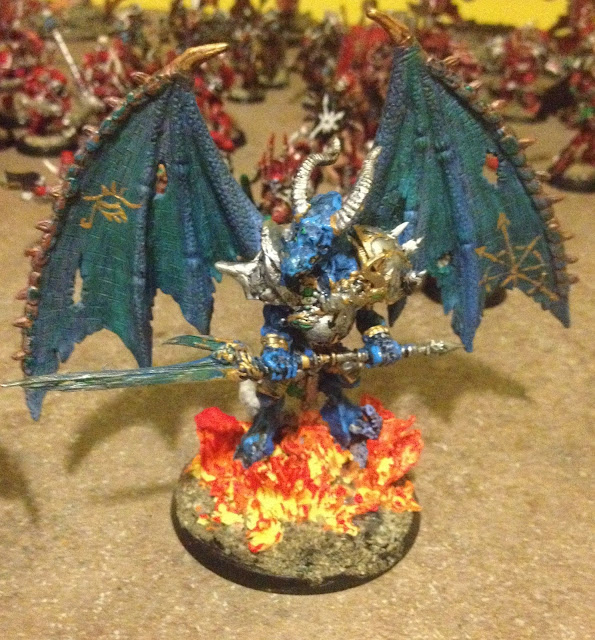 “Beasts of Malapaga”
My beloved possessed 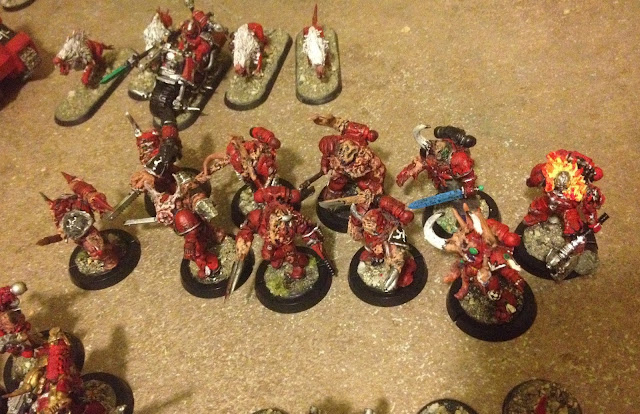 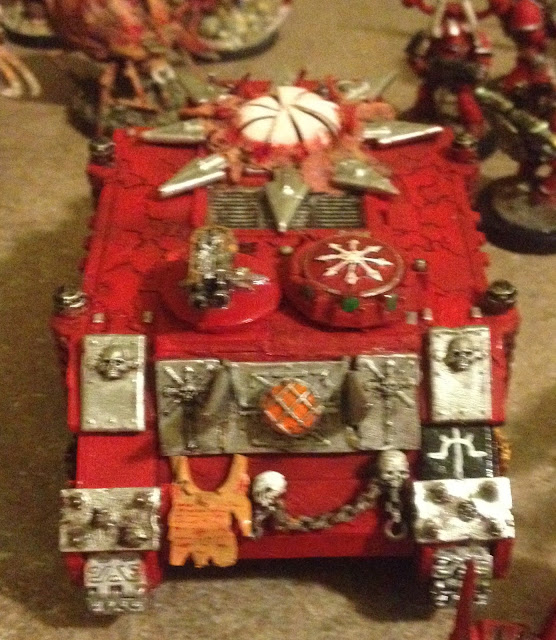 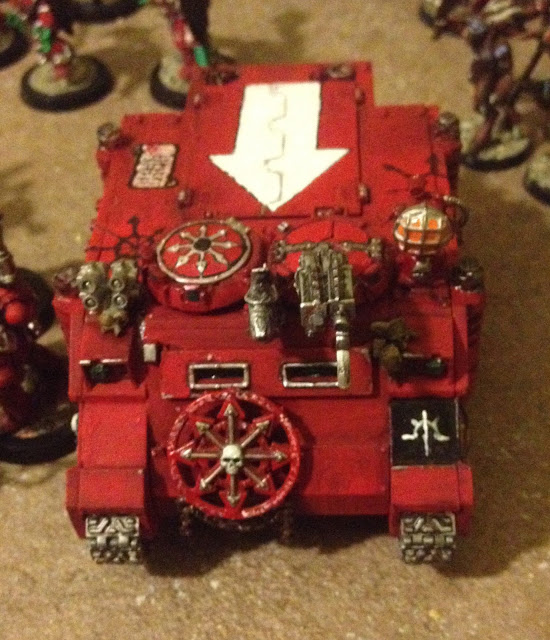 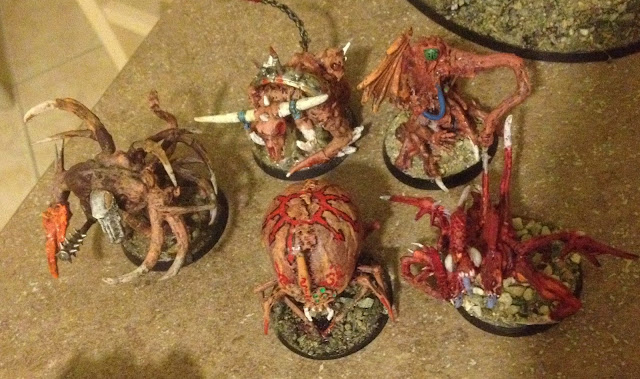 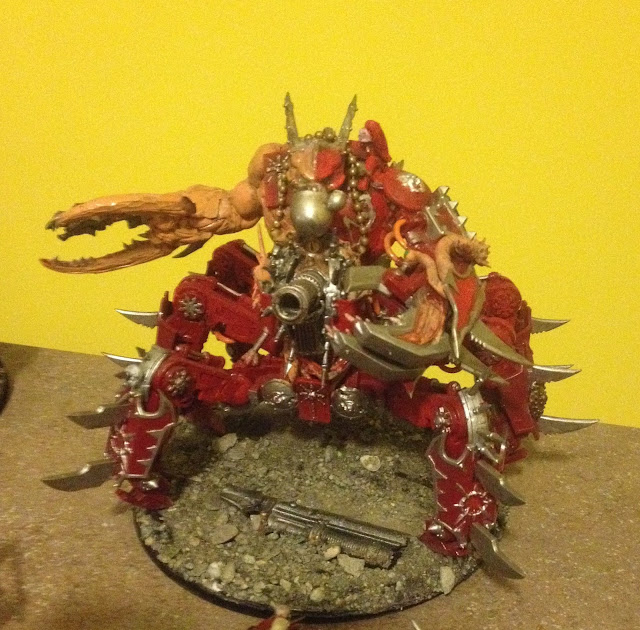 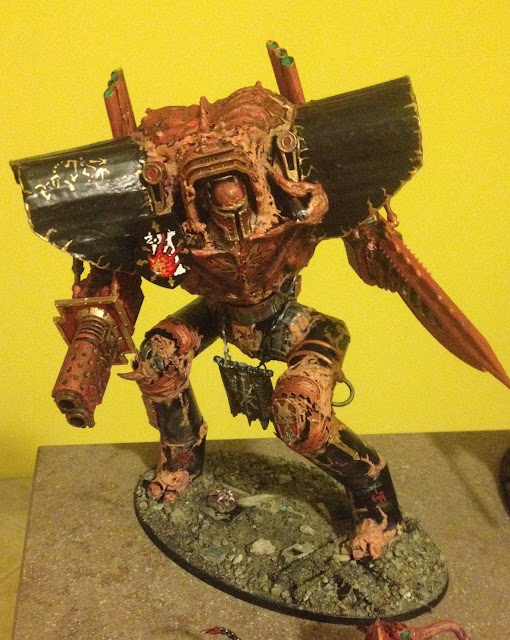 And the gang all together ... at the moment at least, obviously every team has a name and every champion is baptized ... but You would be bored to death ;-)

I hope You enjoyed it and…
see you soon, at least as a commentator.