Janus had fought with Void Span's machine spirit for days, overcoming one obstacle only for the space station's malignant intelligence to throw up yet another.
Lucian had suggested purging it and allowing the never-born to infest it, but Janus dismissed the Sorceror's idea immediately. Truth was, Janus admired its tenacity, it was a worthy adversary and technology such as this should be harnessed....revered even. Finally the Warpsmith had mastered it, taming its spirit and establishing his dominance.
Nestor was delighted when the scatter-field was disabled, revealing the Pandora Cluster in all its glory, ripe for the plucking. Janus used his.....Voidspan's sensors to delve deep into the system and unearth its secrets had been an exhilarating experience and the Warpsmith marvelled at just how sophisticated his.....Voidspan's alien sensors were. Exploring the.....station's other systems had been a fascinating experience that had opened him up to stimuli that he could never have dreamed of. With the scatter-field down, it had become evident that his.....Voidspan's position could no longer be triangulated, making it ideal as a permanent base for the Castigators. Janus was pleased when his lord gave permission for him to stay behind and refit Voidspan to suit the Chapter's needs.
“So nothing can be done?” Asked Nestor.
“Janus has become fully integrated with the station’s machine spirit.” Lucian replied.
“His body is merely an empty husk, but at least we have full control of the station.”

The end of the first phase of the Storms of Judgement campaign came to an end with the Castigators claiming the Space Station Voidspan and shutting down the scatter-field to reveal more of the Pandora Cluster. The system is wide open for conquest and the Slaves to Darkness, Prophets of War and Crusade of Deliverance have all set their sights on the planets that have been revealed.
The race is on to claim the system and sensors have detected four new planets to fight over.
Mammon 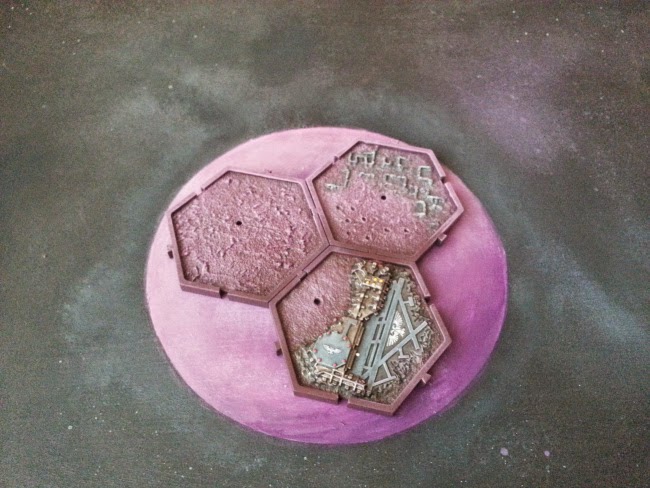 Once, the richest planet in the Pandora Cluster, Mammon is a shadow of its former glory. Although some of the population has survived, who can say the hardships, depravities and sacrifices that they have had to endure to do so?
Morbus 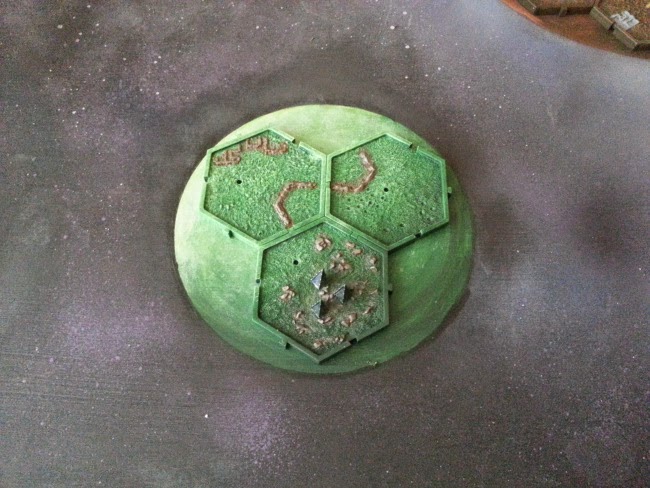 The thick jungles of Morbus have long been rumoured to contain strange alien artefacts. More than one Rogue Trader has tried to steal its secrets, but the deadly flora and fauna have meant few have left its surface alive.
Invidia 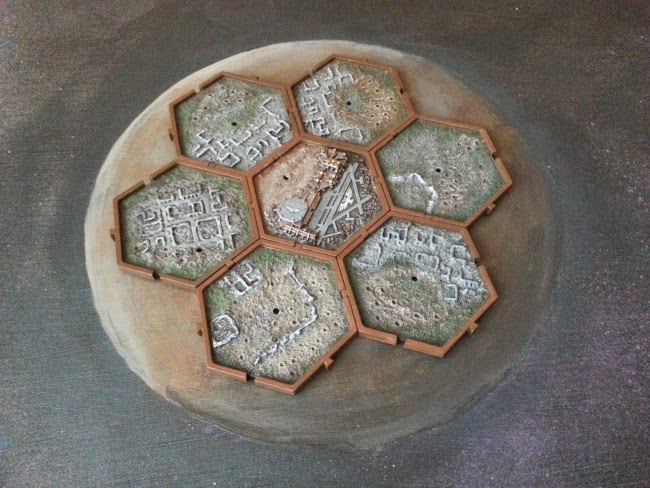 Ancient Explorator records show that Invidia was once a verdant world covered in great green plains and thick forests, yet now it seems to be scorched to near ruin.  Rumours abound of a great apocalyptic war that saw forbidden weapons unleashed. Perhaps some these weapons remain for the taking?
Pandemonium 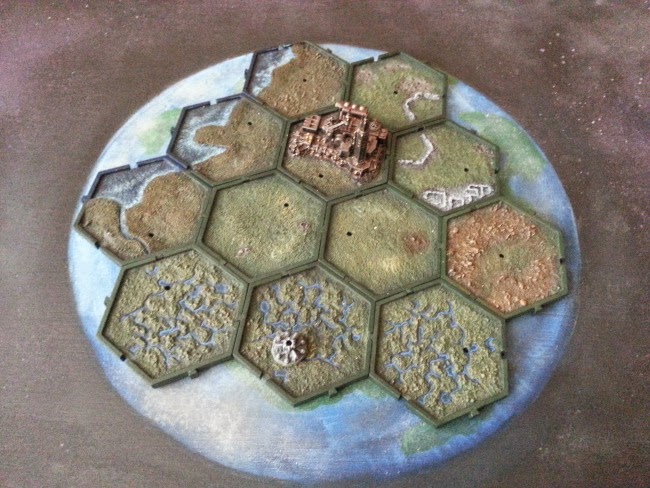 The one-time sector capital and seat of power now lies in ruins, its hives shattered and cities destroyed. There is still a population, but it is divided into brutalised factions waging their own civil war for control of the world. Still, the planet is laden with resources, including endless fertile plains, and is symbolically the capital, if not in reality.
Some of the Cold Steel Mercs had a get-together to have a day of gaming, drinking and just enjoying ourselves, so we thought we'd battle for supremacy of the planet Invidia. In my next post I'll give a brief run down of what happened and who came out on top.
Until next time.....May Our Lady grant you her number  :-)
Posted by Castigator at 04:44