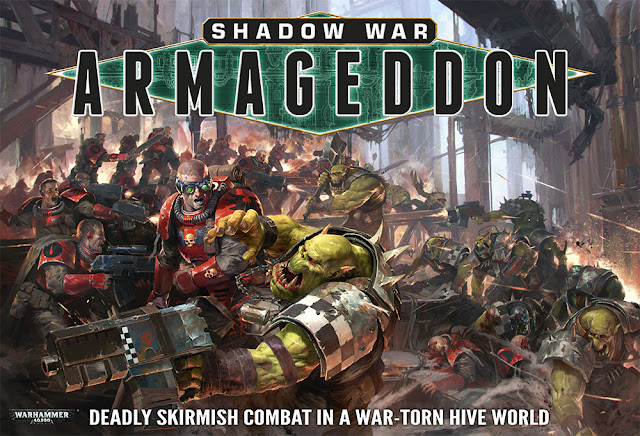 
I've tried not to get excited about this latest offering, really I have. But damn it, I'm as giddy as a school girl at a One Direction concert!
Just in case you haven't seen it yet, what little we know about it can be found here.

So what is it that has me so excited then?
This little snippet of information:

Those veteran gamers out there will be keen to learn that much of the ruleset is based off of the classic Necromunda game, including some in-between game advancements and earning experience that can see your small recon-force grow to become an elite unit of honed killers.


It's many many years since I've played Necromunda and, as much as I enjoyed it at the time, I always wanted to be able to add the odd Chaos Space Marine or use an Inquisitorial warband in those games to help tell my own story in the Grimdark future....It's pretty much what this blog is all about (thanks to Joe B for making me realise this). Hopefully, it now looks like I might finally get my wish.

There's very little information on exactly what it will be, but it looks like it will be based off of the Necromunda rules. Hopefully there will be a campaign and it does mention that some form of character progression will be involved. Whether it's as good as Necromunda, only time will tell, but I've hunted around to see what I can find and the photos below show character sheets with space for upgrades on them. 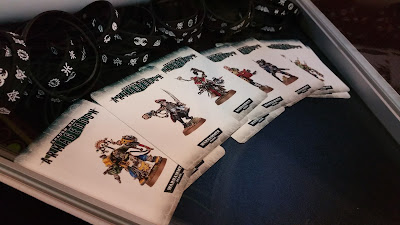 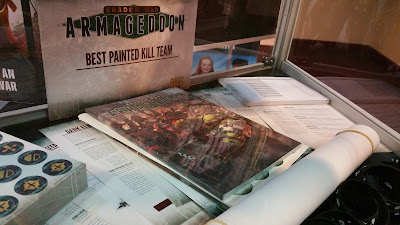 Notice the movement stat on this Data-Sheet, I wonder if 8th edition will go down this route? 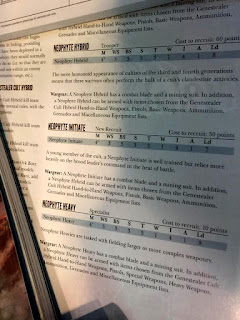 So that's pretty much all I've been able to find out about it so far.
I'm really stoked about this game, unfortunately, the interwebz has started off incredibly negative about this game (this isn't replacing Necromunda people, it will be out next year, so chill out, all of you negative nancies!), but there are signs that people are warming to the idea.
I'm reminded of the infamous 40k adage "Hope is the first step on the road to disappointment", but sod it, I'm going all in on this and if the worst comes to the worst, at least I'll have this to play around with.... 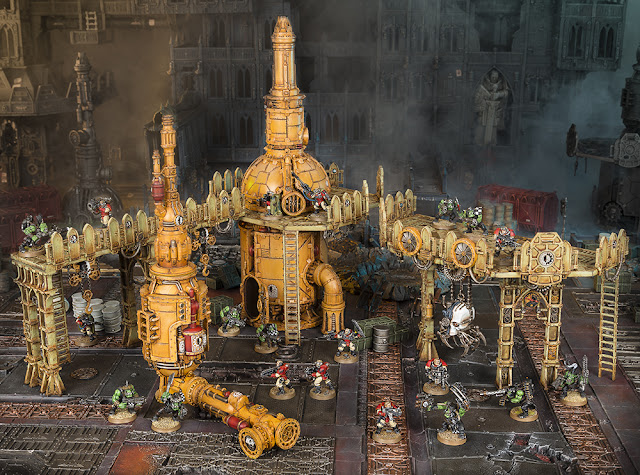