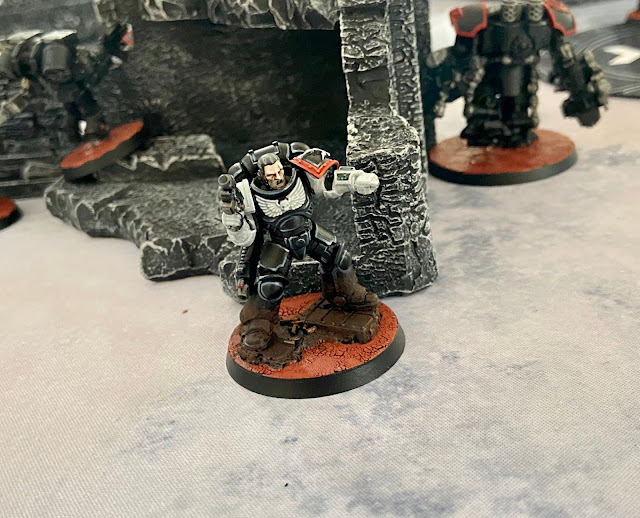 
So eventually, after much umming and ahhing combined with the release of the Space Marine errata, my army is all base coated for my next 3 events.

I’ve settled on a pure Raven Guard, well Raven Guard Successor. I need to settle on a chapter name but I’m using some cool shoulder pads from Pop Goes The Monkey which a raptors head with 4 lightning bolts coming out of it.

Anyway now the army is base painted I can go back over it and start the enjoyable process of bringing it up to a level I’m happy with.

First up was my primaris lieutenant who almost always takes to the field with the relic Ex Tenebris.

This is fantastic little gun which lets me pick out, and take out, those support characters which buff my opponents army. Over many practice games he’s proven his worth repeatedly so he was first up for a ‘proper’ paint job. 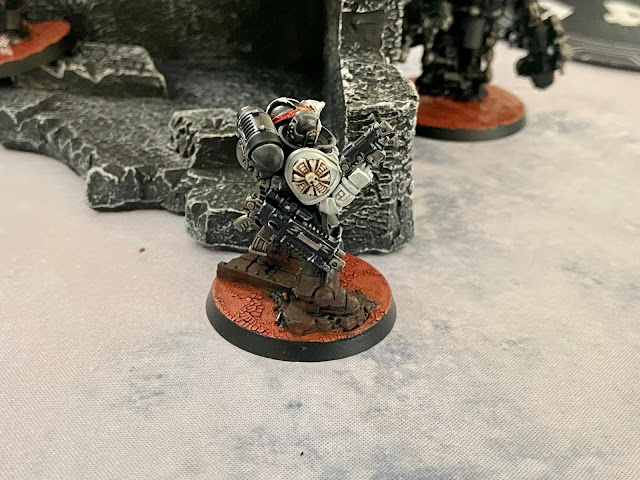 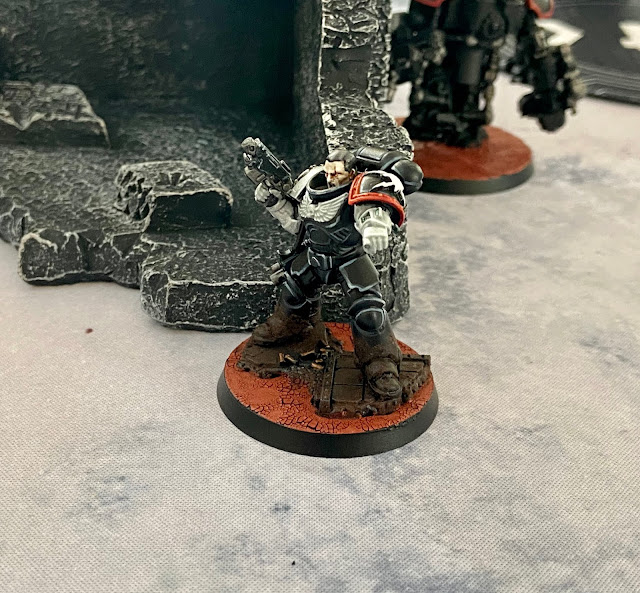 Inspired my Michael I’ve also decided to name all my characters and squads so used the random name generator in the back of the Raven Guard codex to determine his name.

An added bonus of this is it immediately reminded michael and I of Foghorn Leghorn! If you don’t know who that is then google him because he’s bloody funny. So now his nickname has immediately been determined as Foghorn.

Which isn’t really a problem because I love doing stupid impressions during the game.

Raven Guard are all about hiding in the darkness and assassination so one of my favourite phrases is from Bane (watch The Dark Knight Rises if you haven’t already, quality film). 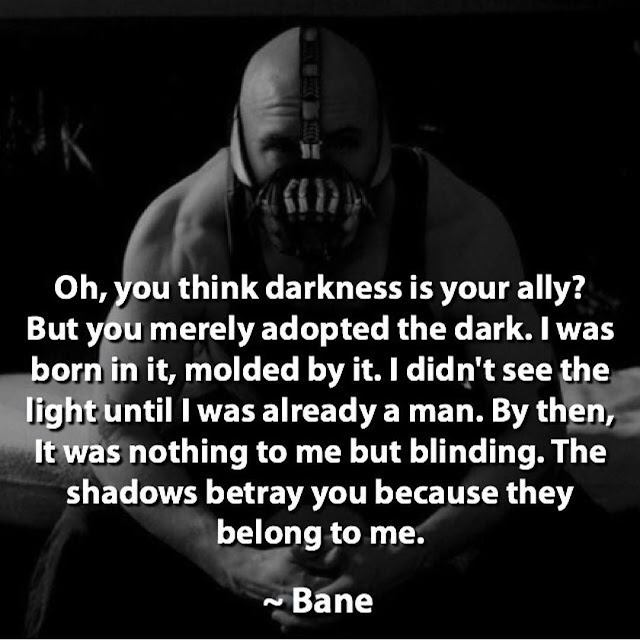 Anyway, enough rambling. I’ve an event at the weekend where I’m aiming to get more experience with the list. My goal is to go 3-2 but the main aim is to have fun and learn. I’ve got some more time this evening so will be working on a squad of intercessors and bringing them up to standard. Pics to follow :)