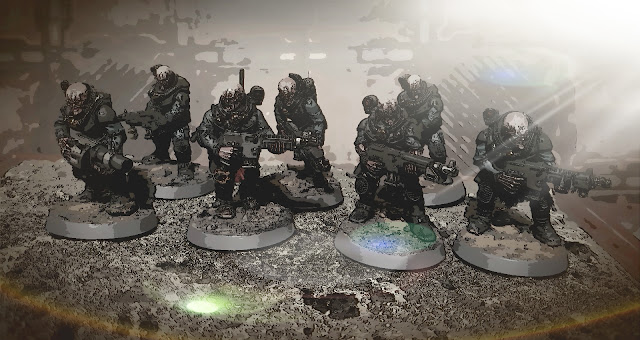 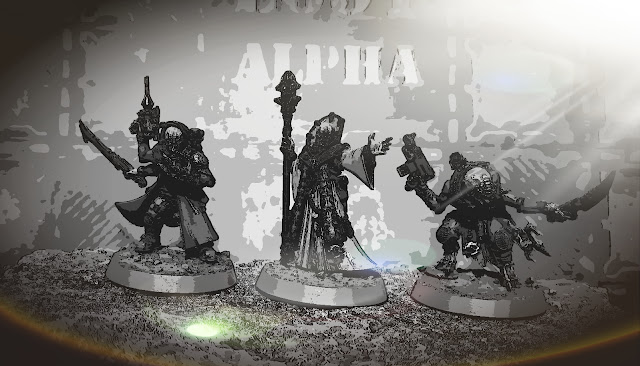 Greetings Sinners!
Rob has been busy getting his Genestealer Cult ready to spring on the unsuspecting inhabitants of Rockridge. What's more he's even written an introduction for them, so without further ado, over to Rob.....


Kindred of the Dawn Shadow

There are those that say that they mined too deep at Grubber's Heights and that there are some things that aren't meant to be cut from the heart of a planet and should never see the light of the spire. 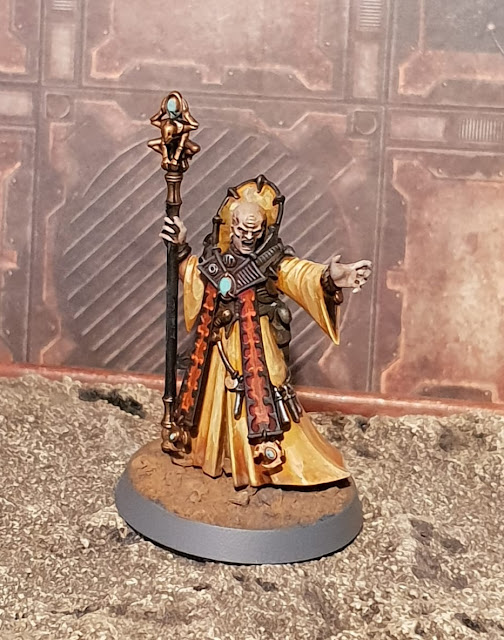 Something ancient and resplendent in its malice stirs in the gloom, with a hunger older than mankind. 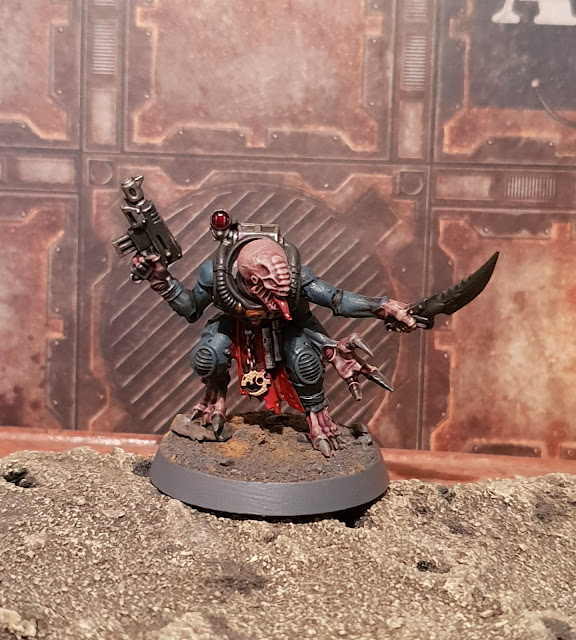 There are whispers that the miners that went down to that dark place were somehow changed and that they discovered some cyclopean evil in the bottomless hell of the Underhive. 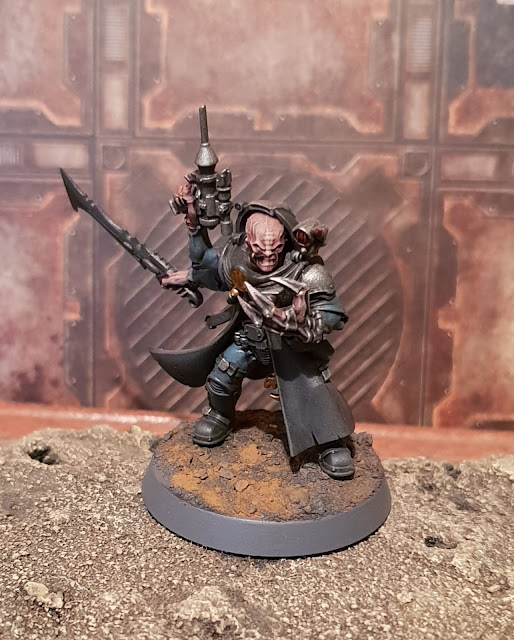 An evil which claimed their souls for its own. 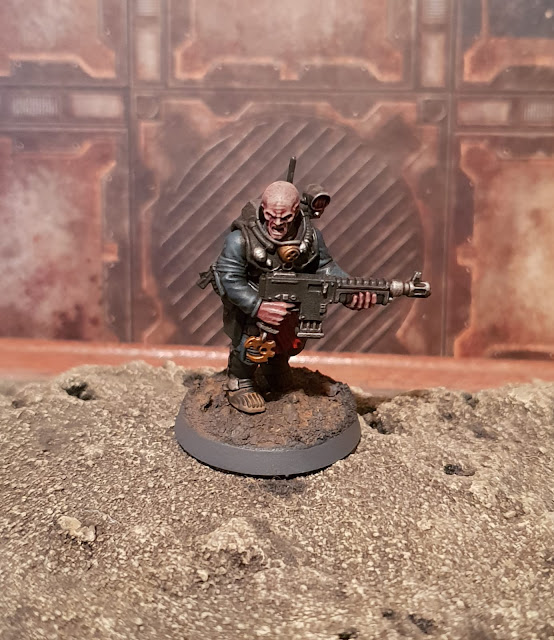 The Four Armed Emperor calls to them from the unlit depths.... 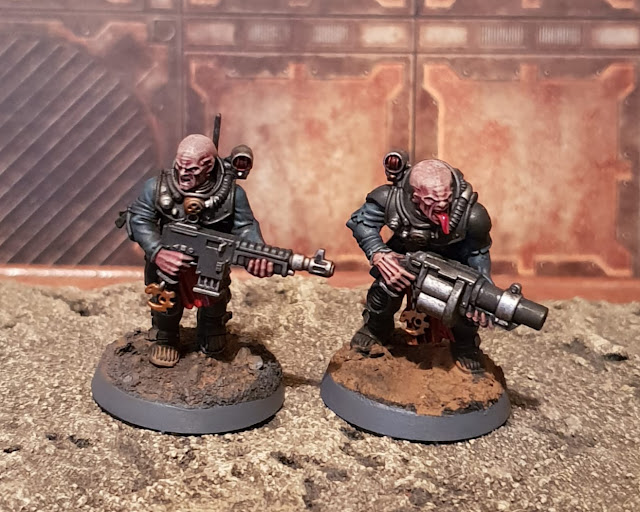 ...an inky, Stygian and Fathomless intellect seeking to embrace all who would listen.... 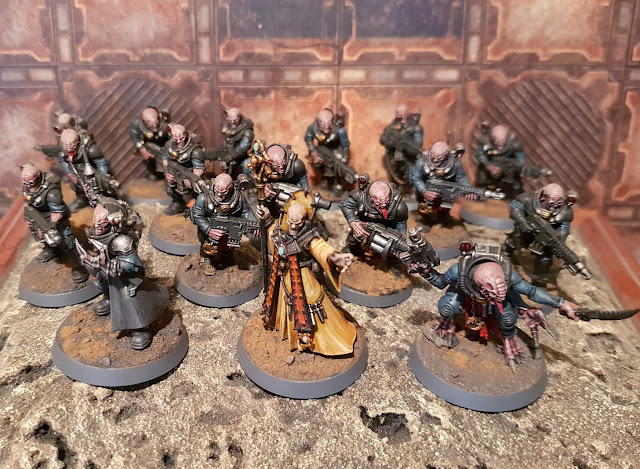 ....welcoming them to the brotherhood......A new Dawn is about to begin!