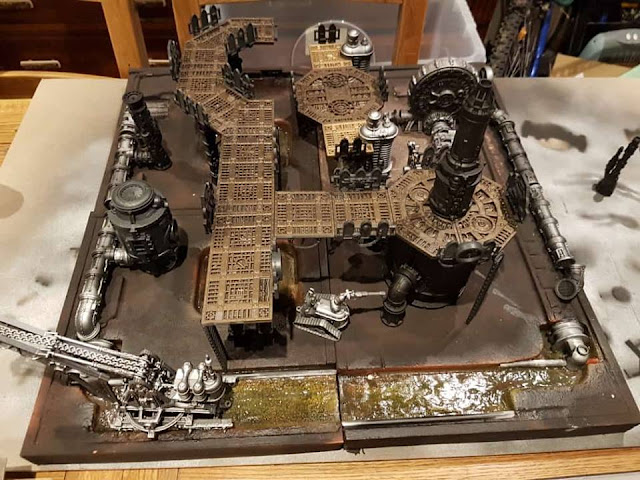 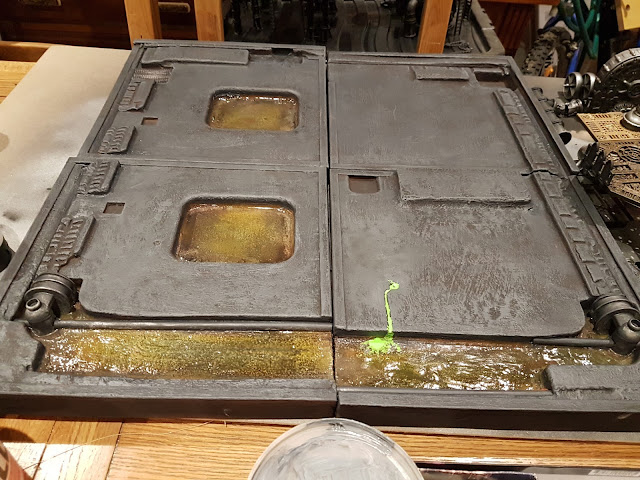 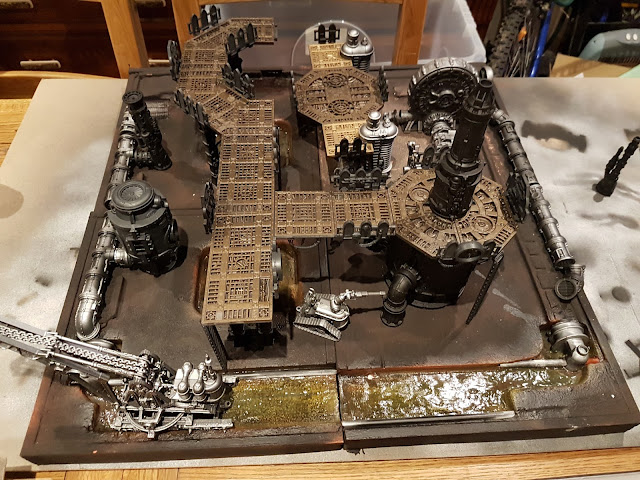 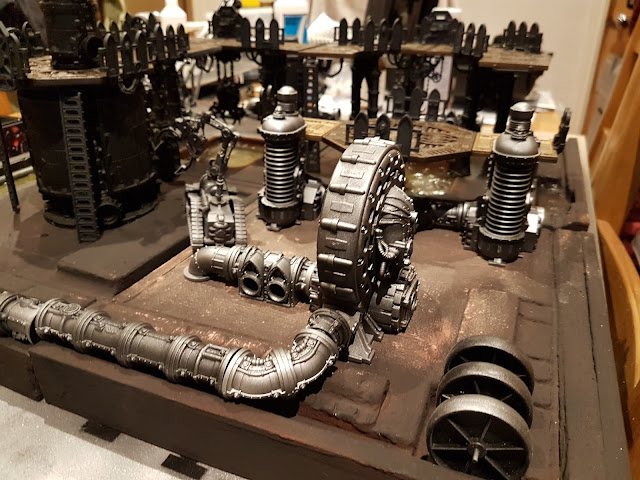 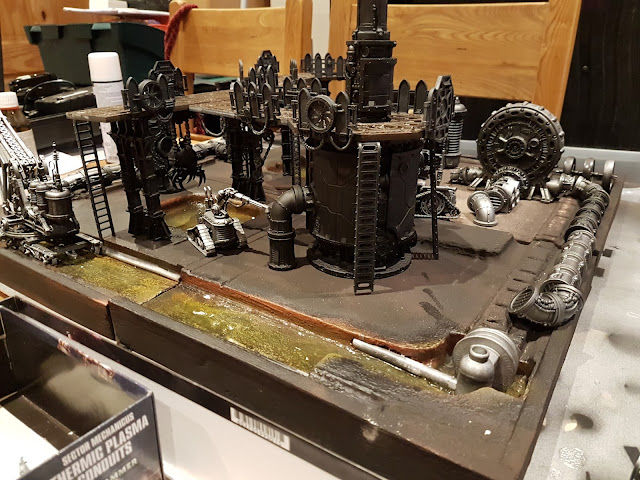 The scenery wont be fixed to make transport easy. 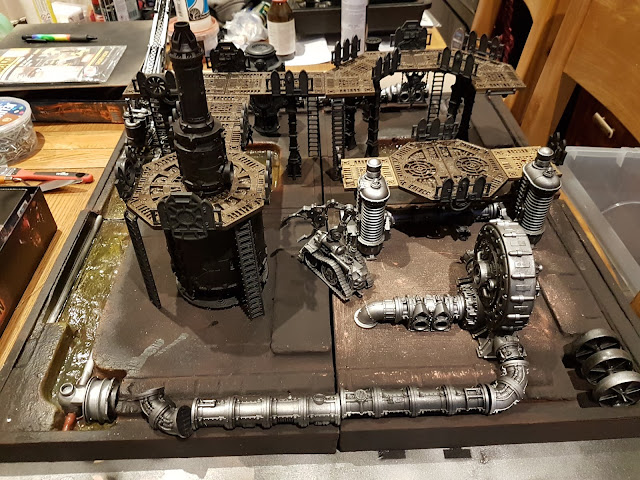 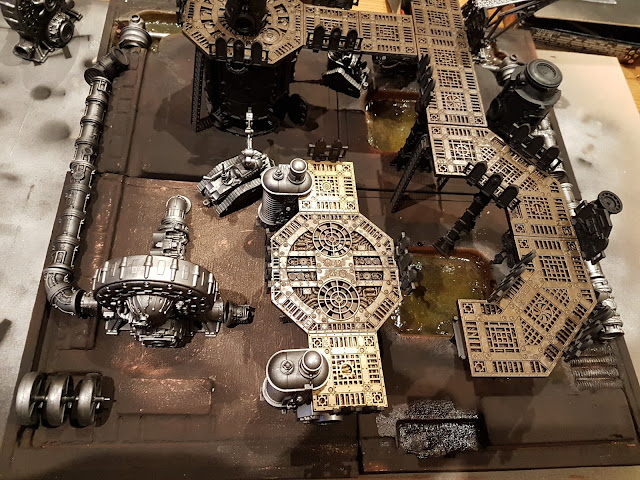 And so will be able to reconfigure the layout somewhat. 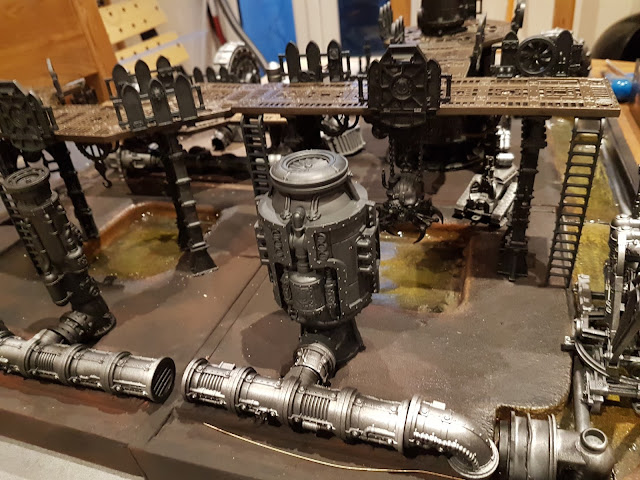 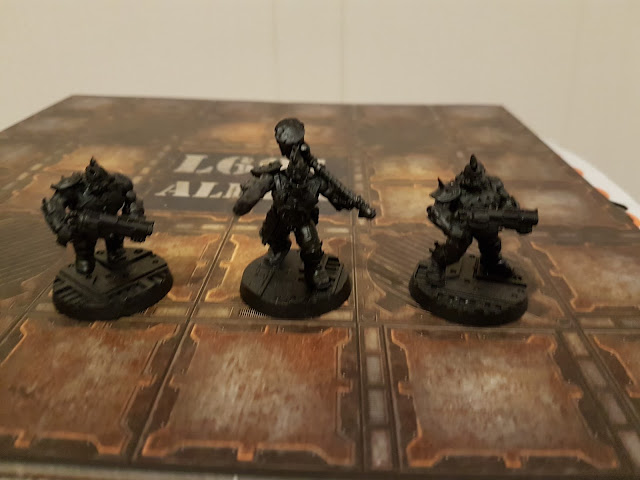 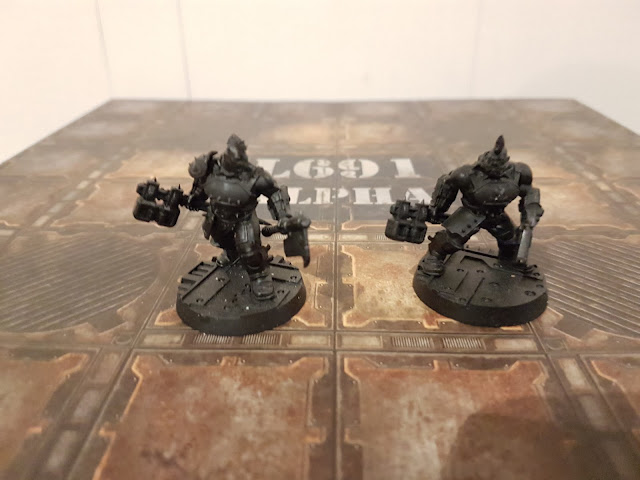 'Kano' totes a grenade launcher and brute cleaver for when it gets close and personal. 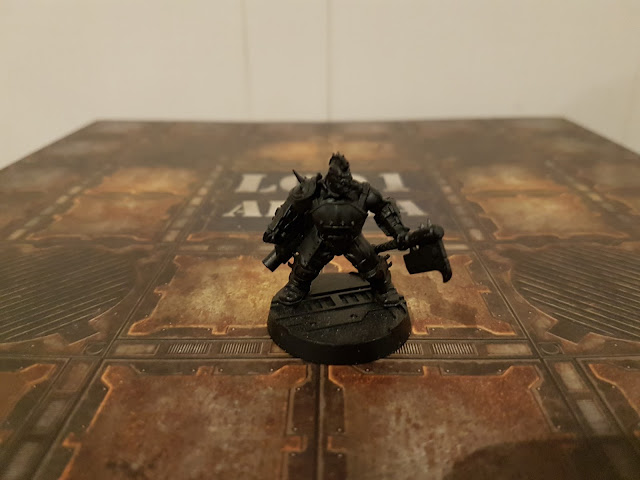 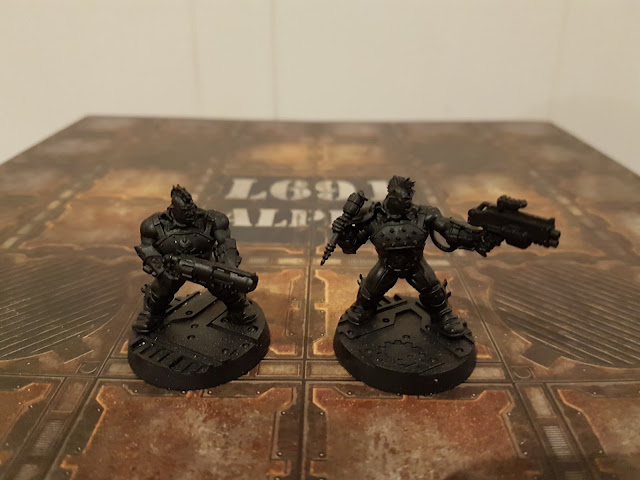